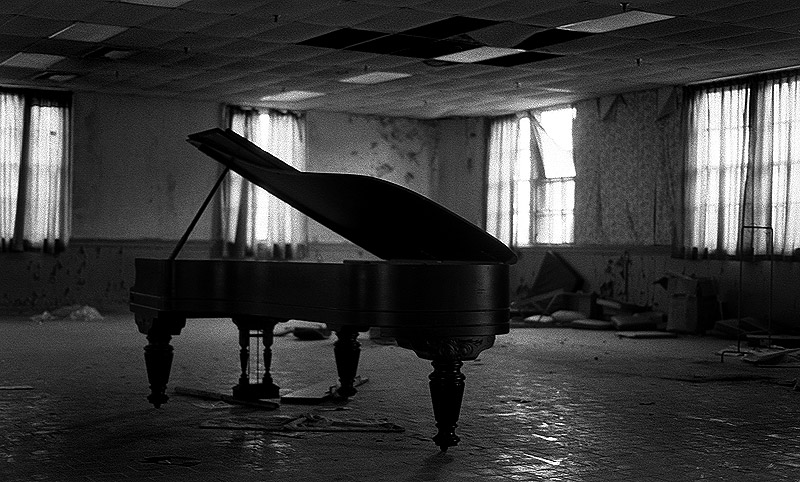 I play mostly baroque music and would love to hear it in an historic temperament. Would this be something my tuner could do for me? I don’t think I could manage it myself.

Any properly qualified tuner should be able to do this for you although the whole subject of temperaments is fraught with argument and opinion. Check with your tuner if he is willing to change from equal temperament (ET) to an alternative and ask which one he recommends or is happy to do, as there are many to choose from! Some tuners may be most unwilling to deviate from ET either because they are unable or not confident in doing so or because they believe that unequal temperaments belong to the past and have no place on a modern piano. This is unfortunate as playing a piece in the temperament it was written in can be very revealing and open up a whole new world of sound which has been hidden by equal temperament. Bear in mind that ET has only been in universal use for the last hundred years – until then pianos were tuned to all sorts of different tuning temperaments; it could even be said that every tuner had a version of the temperament he was taught to tune in which was slightly different to every other tuner.When we listen to a recording of The Forty-Eight in equal temperament, we are rather missing the point – the subtleties of Bach’s choice of intervals and other musical decisions remain inaudible. Most editions of this music carry a facsimile of the original title page – a closer look at the set of squiggles at the top of this page will reveal, with a little deciphering, Bach’s temperament, the well-temperament he used and devised for his Well-Tempered Clavier. The mood or temper you would like to invoke in a composition will influence your choice of key; dramatic effects can be achieved when the music modulates from one key signature to another. Equal temperament on a fixed keyboard instrument such as a piano has little or no key character because it merely transposes when modulating. Equal temperament on an instrument where the pitch of a note is determined at the time of playing, such as a violin, is a modified form of ET – intervals can be slightly adjusted to suit the key signature and the temperament becomes unequal. Equal temperament has dominated so much that any other temperament now sounds strange and exotic to our modern ears.On the practical side, a tuner who uses an ETD (electronic tuning device) is more likely to be able to offer you a choice of unequal temperaments, as his device will probably have preset historic temperaments built in. Be sure of the amount of deviation from ET you would like – historic temperaments vary from the mild, where it is possible to play in any key, to strong, where ‘wolf’ notes are present, effectively reducing the number of usable key signatures. Be sure to get the piano retuned in your new temperament a month or so after the original change as the instrument may well take time to settle into the new tuning. And don’t even think about trying to tune the piano yourself, it’s much harder than it looks!