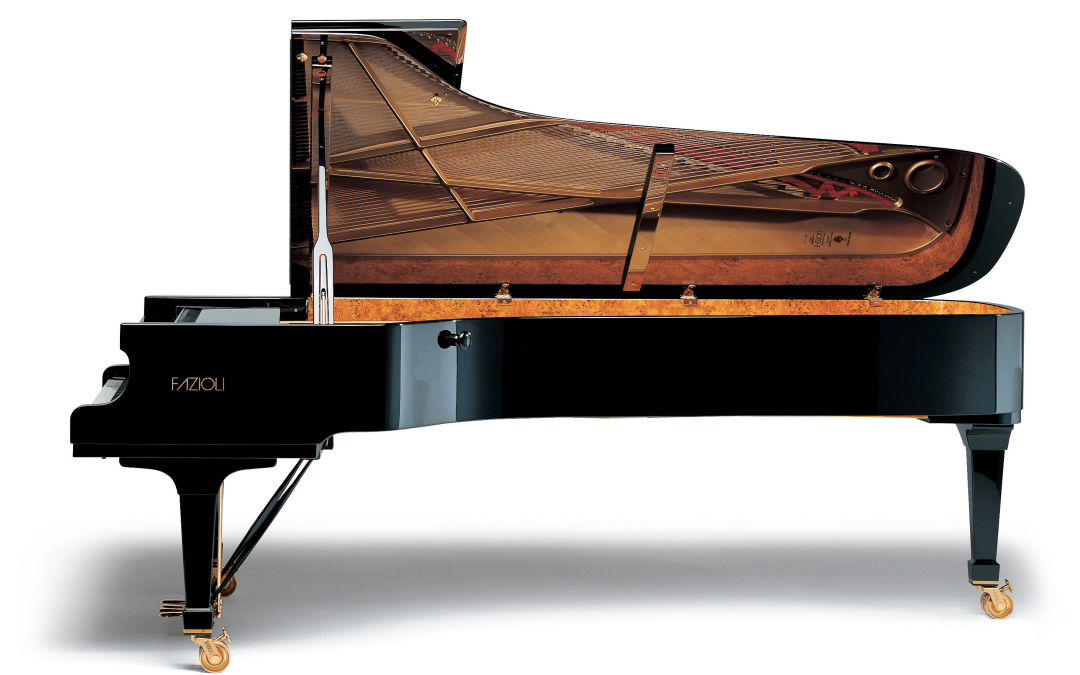 What exactly is Concert Pitch?

Concert pitch is the commonly accepted convention that a piano is tuned so that the A above middle C is tuned to the frequency of 440 cycles per second. This will enable it to be played with every other instrument that is tuned to the same pitch. Hundreds of years ago there was no recognised standard frequency and each village would take their pitch from the local church organ. A standard pitch was not possible until the tuning fork was invented by John Shore in 1711 but it took until 1953 for the International Standards Organisation to recommend A440 as the standard frequency throughout the world. So much for the theory – in practice pitch has been creeping up and is commonly A442 or even 444 in Continental Europe. The UK and USA have mostly kept to 440. Piano tuners here prefer to stick to the standard A440 to avoid having to move the pitch up and down which is very unsettling for both the piano and the tuner.