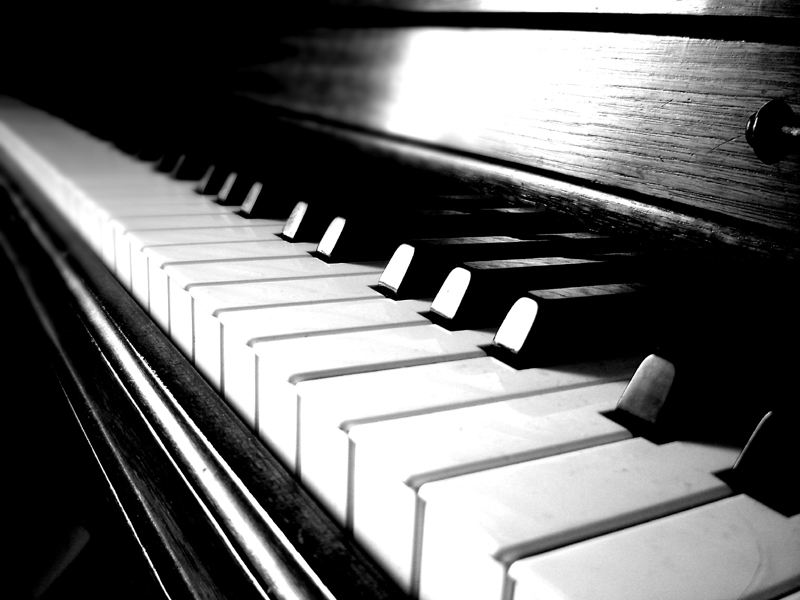 The bass section beyond F below middle C on my upright piano has a dull thudding sort of tone, what could be causing this?

Bass strings are quite different to treble strings in that they have a copper winding around a steel core. If the piano is getting on in years then the strings will also be old; one feature of bass strings is the development of a ‘tubby’ tone, losing the sparkle of higher frequencies they once had. If you think how often a violinist or guitarist changes his strings, you’ll appreciate that piano strings last a very long time indeed. It is sometimes possible for your tuner to brighten the tone by putting an extra twist to each bass string, putting more tension on the windings, but it may be that your strings simply need replacing. This can be done in isolation to the treble strings but it is often necessary to replace all the strings in the piano. A set of bass strings will have to be made specifically for your piano from a pattern which your technician will make and send to the stringmaker. There is also a gloomier diagnosis for the cause of poor tone in the bass section; it could be a fault with the bridge, which is that part of the piano which carries the vibrations of the string to the soundboard. If this has become damaged (woodworm?) or detached from the soundboard or if the pins which hold the strings in position are loose then you are likely to describe the tone as ‘dead’ or ‘buzzing’.