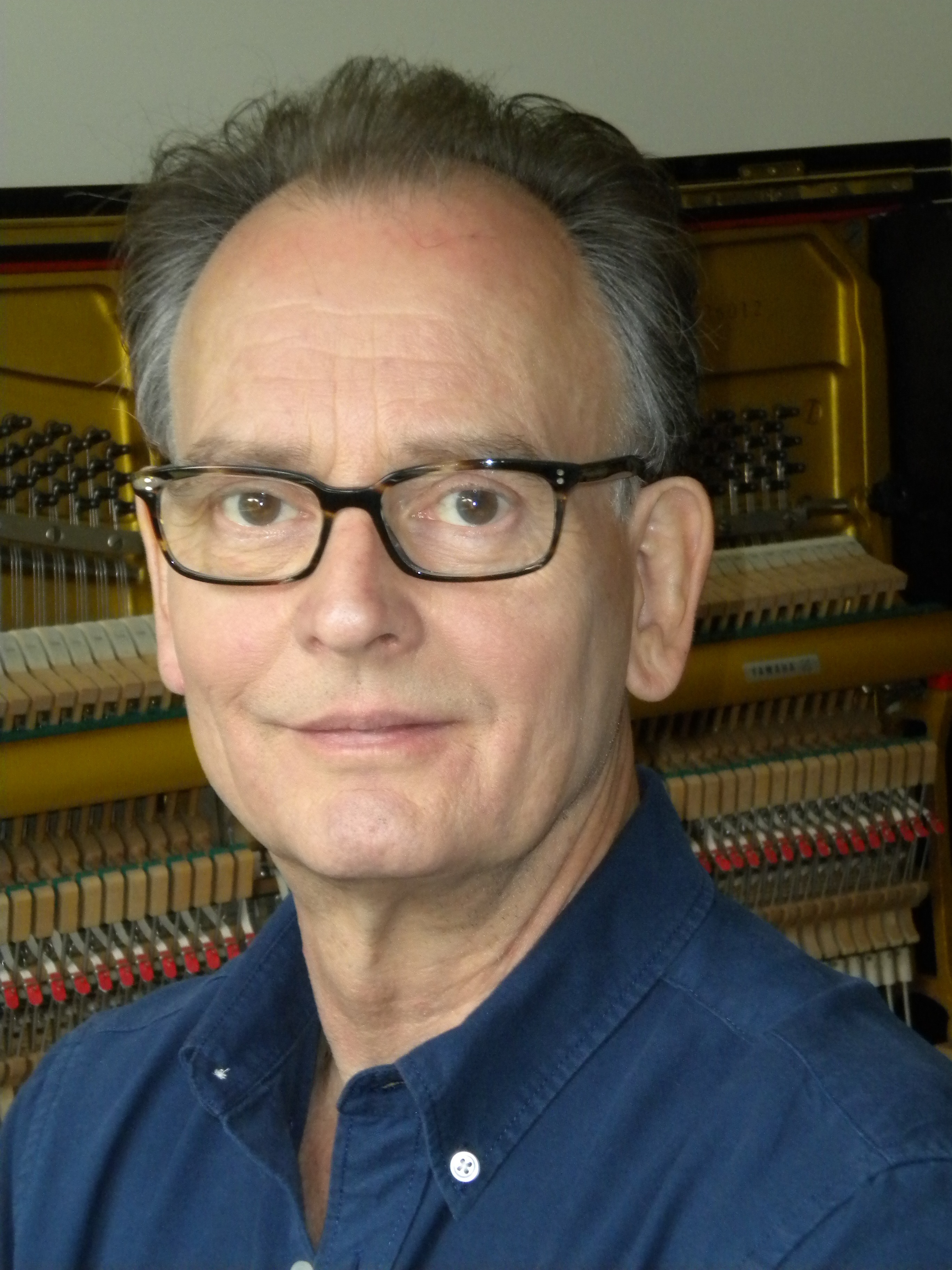 In 1979  I embarked upon a three year full time course in Piano Tuning, Maintenance and Repairs at Newark Technical College. Towards the end of my second year I was selected for a National Piano Tuning Competition organised by the Pianoforte Tuners’ Association (PTA) and won First Prize (Student’s Class). With this newly found confidence I began tuning pianos at weekends and holidays in Northampton where I established my first business connection.

I qualified in 1981 with Distinctions in both College Diploma and City & Guilds. I secured a Schools’ Contract with Northamptonshire County Council, having responsibility for tuning and maintaining pianos in approximately twenty schools in and around Northampton. During this time I ran a piano restoration workshop and trained two apprentices who are today still engaged in piano tuning in different parts of the country.

In 1988 I moved to Cambridge where I quickly established myself as an independent self employed tuner / technician.  A few years later I took on the post of temporary part time Teacher of Tuning at Newark and Sherwood College. I also became a Member of the PTA and the Institute of Musical Instrument Technology. Since 2003 I have volunteered my services to the PTA and subsequently became Vice President 2004-2009.

As I am now semi-retired, I am encouraging younger, qualified piano tuners in the area by passing some of my work to them when appropriate.